Thanks for your review! it will be published soon. Thank you! your review was submitted
timinspokane
Druids Grove lactic acid is a valuable kitchen tool for us. It adds that dairy "tang" to many of our dishes. Add to plant based mayo or sour cream to boost the flavor for salads, sandwiches, and more. I use it in tofu based "mayo" and dressings, such as our silken tofu based "Caesar" dressing, in dips, and especially in my vegan/plant based pea salad, which has a dressing of plant based mayo and plant based sour cream, plus white pepper and kosher salt. Adding a half teaspoon of lactic acid completely changes the flavor to a more traditional mayo/sour cream flavor and boosts the dish tremendously. With the water chestnuts, red onions, frozen and thawed (on paper towels, to remove as much water as possible), and some soy based bacon bits, it is a fantastic salad. I use lactic acid in a lot of dishes and dressings. One of the Druids Grove 14 ounce bags lasts a LONG time, too. It only takes a half teaspoon in most things I make. Try it! 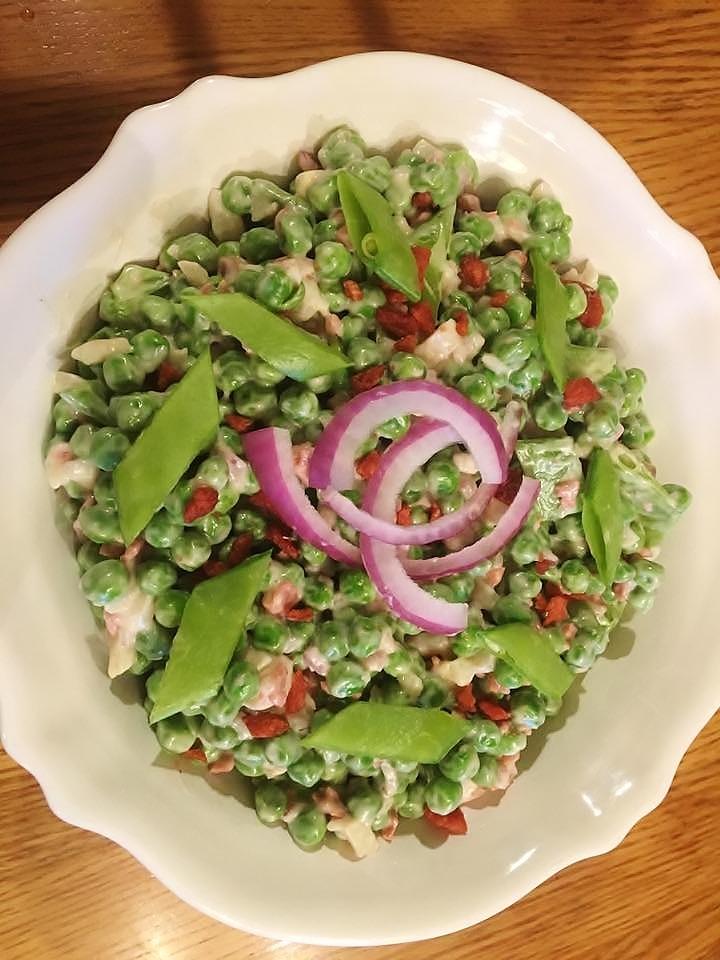 Is this helpful?
Kate McMurry
I purchased this lactic acid as an ingredient in making vegan mozzarella cheese. Along with nutritional yeast, it helps impart to vegan cheese the authentic flavor of dairy cheese. This seems to be an excellent brand of lactic acid for making vegan cheese. It is a white, granular powder that seems to be free of impurities. It is certified non-GMO, vegan and Kosher.Below is general information about lactic acid.Lactic acid was first produced for commercial use 60 years ago, but it is only within the past two decades that it has been consistently utilized both in processed food and in cosmetics. Lactic acid is manufactured commercially by two distinct methods: fermentation or chemical synthesis. European nations tend to use fermentation, and in the USA it is mostly produced by chemical synthesis. Vegan versions, such as this product, are extracted from cane or beet sugar.In food, lactic acid acts to reduce levels of pH. Variations in pH must be carefully controlled in processed food because it can impact the degree of sour flavor of food, its consistency, and its shelf-life. Speaking of the latter, lactic acid is a safe preservative frequently used in processed food due to its ability (like many other natural acids such as vinegar and citric acid) to limit microbial growth.Examples of uses of lactic acid in processed foods include: sourdough bread, beer, wine, bottled beverages and alcoholic cocktails with a sour flavor, meat products, and dried egg white. In bottled Spanish olives, it prevents spoilage and stalls further fermentation. Controlling pH is particularly important in every type of dairy product, from butter, to cheese, to yogurt and other fermented milk products. In dairy cheese production, lactic acid is also a natural flavoring agent.In cosmetics, lactic acid is currently a very popular type of alpha hydroxy acid (AHA), which is marketed to help heal acne and reduce winkles. It achieves these goals mainly by exfoliating the skin (sluffing off the top layer). However, according to the FDA, lactic acid increases the skin's sensitivity to damage from the sun, so if you go outside much, you could be defeating the purpose of reducing wrinkles if you utilize cosmetics that contain lactic acid.
Is this helpful?
em
1/2 cup soy milk3 prunes (or dried fruit of your choice)1/8 teaspoon lactic acid (adjust)Mix & let it sit overnight (2 nights for creamier texture) at room temp (60-65 F).Shake & serve. Refrigerate if serving cold.
Is this helpful?
Cheryl
I use this for so many things...I add it to smoothies to replicate the sour taste of yogurt and I use it in coconut milk to simulate buttermilk so I can still make my ranch dressing recipe. I use it in chilled canned coconut milk to make sour cream.
Is this helpful?
P. Hughes
Liked this very much in baking. Vegan cooking with this gave very light high cakes with better flavor than vinegar and less dense than yogurt or vegan sour cream. Will last a long while but will buy again.
Is this helpful?
Tracey
Just to be clear, I didn't buy this just cause I like the gold foil green man logo... *ahem*Annnyways fun for me is experimenting in my kitchen.I saw a recipe for a vegan mozzarella style cheese that required some vegan lactic acid.This lactic acid fits that bill.Considering the recipe I followed called for 1/4 teaspoon (or something there abouts) then this is going to last me FOREVER.Which is another side benefit, cause I love having ingredients in bulk or large amounts so I can experiment on a moment's notice.This is basically a souring agent, as far as I understand...so....kind of a fancy pants ingredient to have on hand considering I have lemon juice and vinegar..but...hey, now I have excuse to play around with it further...Plus I can leave it out on the coffee table and our non-existent guests will be all "ooooh, is that lactic acid?" And I'll be all "yesss...and that's NOT cheese you're eating...bwahaha"Fun stuff.
Is this helpful?
Two Artichokes
I use this product in making vegan cheeses that rival many dairy cheese products (recipes from The Non-dairy Evolution). It's the acid you need to impart the tangy flavor of dairy cheese without the overtones of vinegar or lemon. Nice, fine powder, good quality, and a little goes a long way.
Is this helpful?
Pinswindletin
This stuff is amazing. I cook vegan from scratch for seven people every day, and one of the things that is most tricky is homemade vegan cheese. I have been refining my recipes to try to match the tang of dairy cheese, and the options for tanginess I've had so far were lemon, mustard, garlic, onion, vinegar, all of which are good in small amounts and combinations, but all of which impart their own specific flavor to the finished product. If you go too far with one of them in pursuit of tang, you will end up with lemon-flavored "cheese" which is not what I am looking for.Reading the labels on commercial vegan cheese, lactic acid is alway an ingredient, so I went searching. I hesitated to purchase this expensive product, but I am so glad I did. Just 1/8 teaspoon gives as much tang as 1 or 2 tablespoons of lemon juice or vinegar, but without the flavor of these. It brings a complexity to the finished product that I have not been able to achieve prior to finding this ingredient. Although it is expensive, using it 1/8 teaspoon at a time, this container will last me for a very long time, even given the amount of vegan cheese we eat in this family!I believe this can also be used in baked goods such as bread, but I have not tried it in this way so far. I am delighted to finally be able to make cheese that my 4 kids have pronounced "better than Daiya!" Whoo-hoo! It's also healthier and way cheaper! Mac and cheese, quesadillas, pizza and grilled cheese, we are BACK! 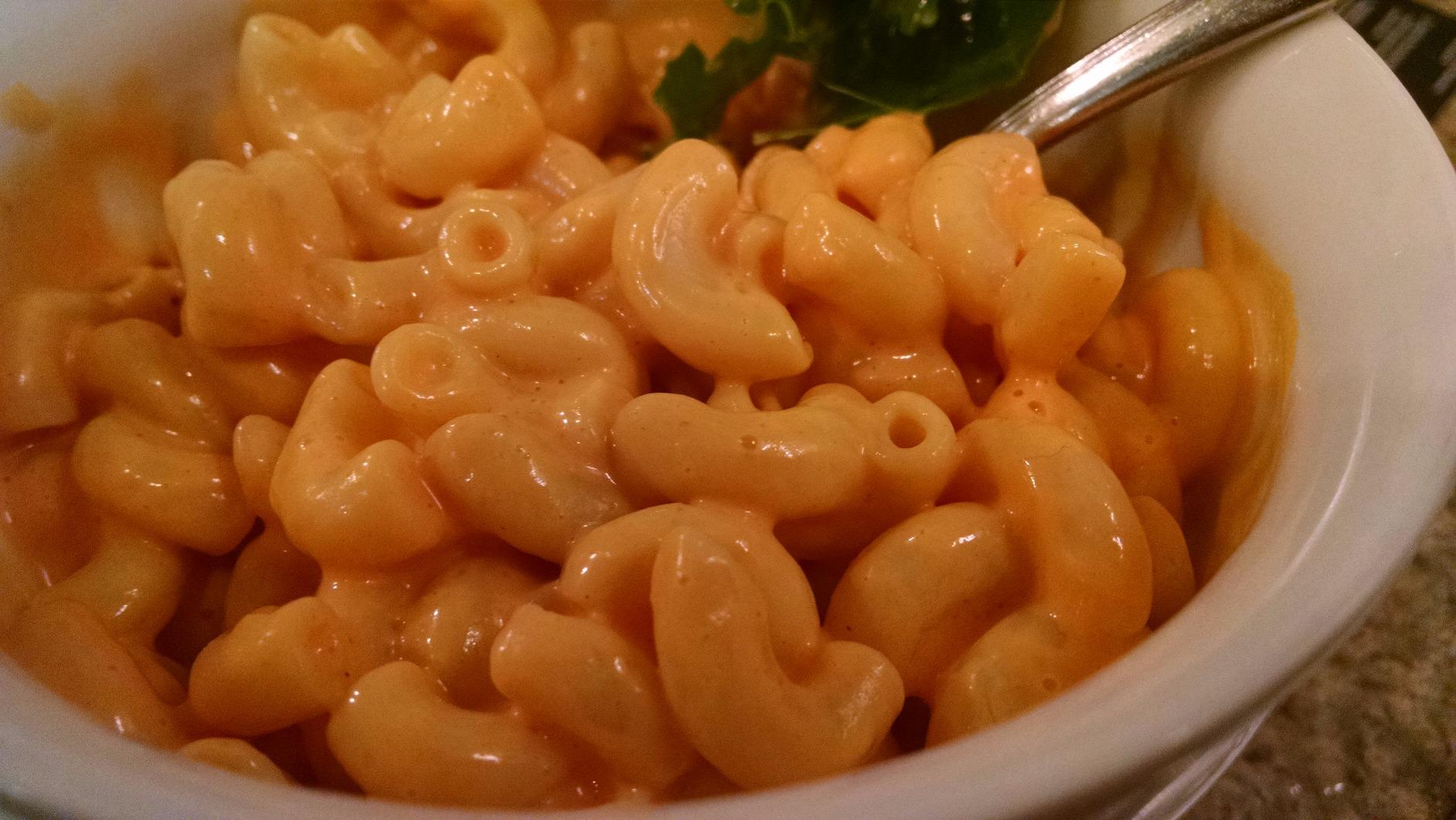