Thanks for your review! it will be published soon. Thank you! your review was submitted
hobiephil
Saw other posts about warping, so initially set it at lowest heat and gave it a couple of minutes. After surface temp stabilized on low setting, moved it to 350, then up to 500. No warping at all. Made pancakes with no oil and had absolutely no sticking. Very even cooking.
Is this helpful?
Shannon Anne Mills
Awesome Griddle! I had an old Cast iron that didn’t heat evenly and was wanting the electric hoping the heat would distribute better. I was a little worried about some of the bad reviews but figured I’d try it anyway. Very glad I did! I think maybe they didn’t let the griddle warm up before using it? Because I’ve made Briosche French toast and pancakes on it so far and am very happy with it! I used it on the 300 setting for the pancakes, seems to be the sweet spot.Super easy to clean, nothing sticking to it, I’m very very pleased and will be making more big weekend breakfasts! I can’t wait to try other things on it too... but one dish breakfast, or 6 big pancakes at a time? That’s awesome. 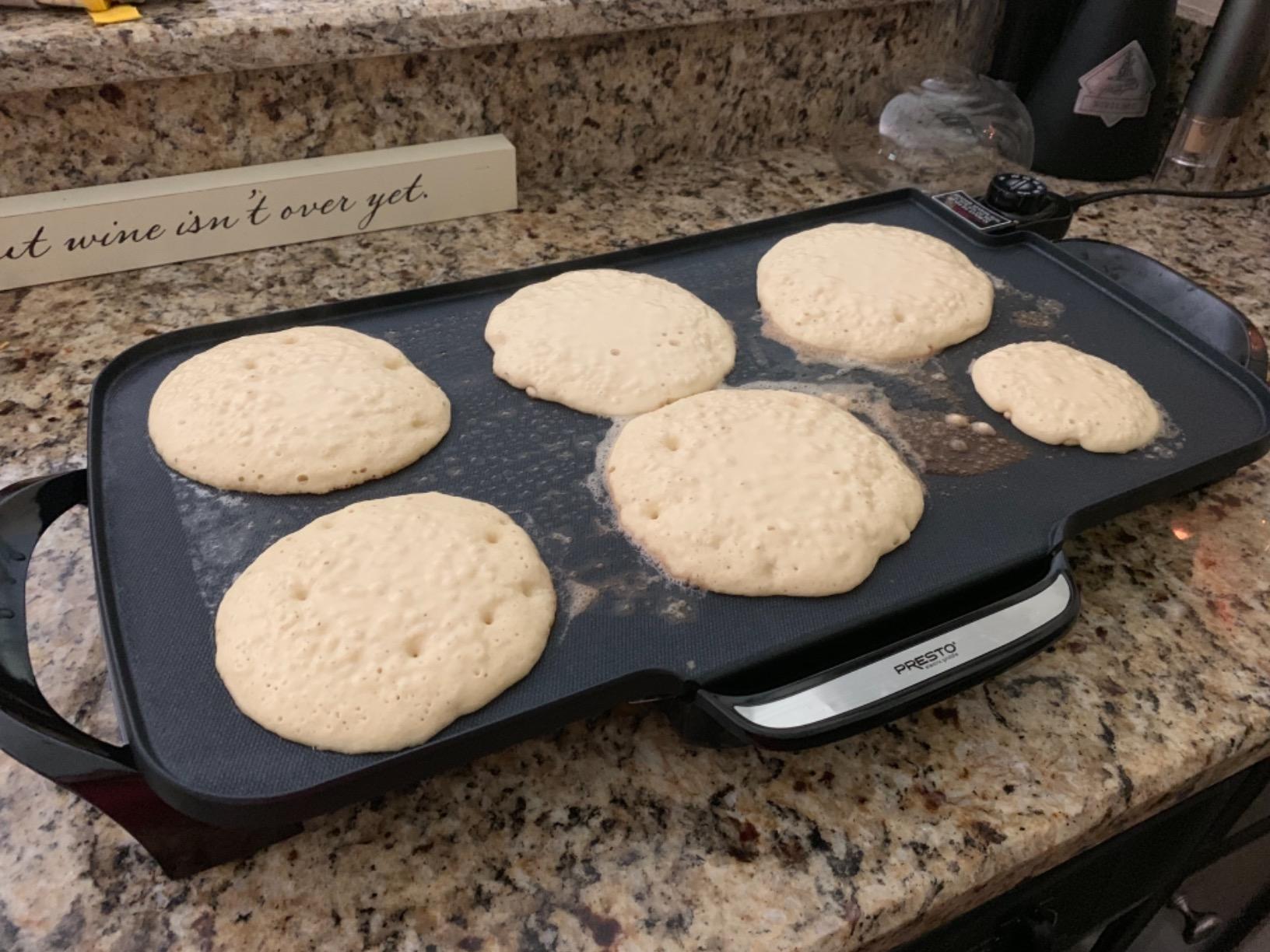 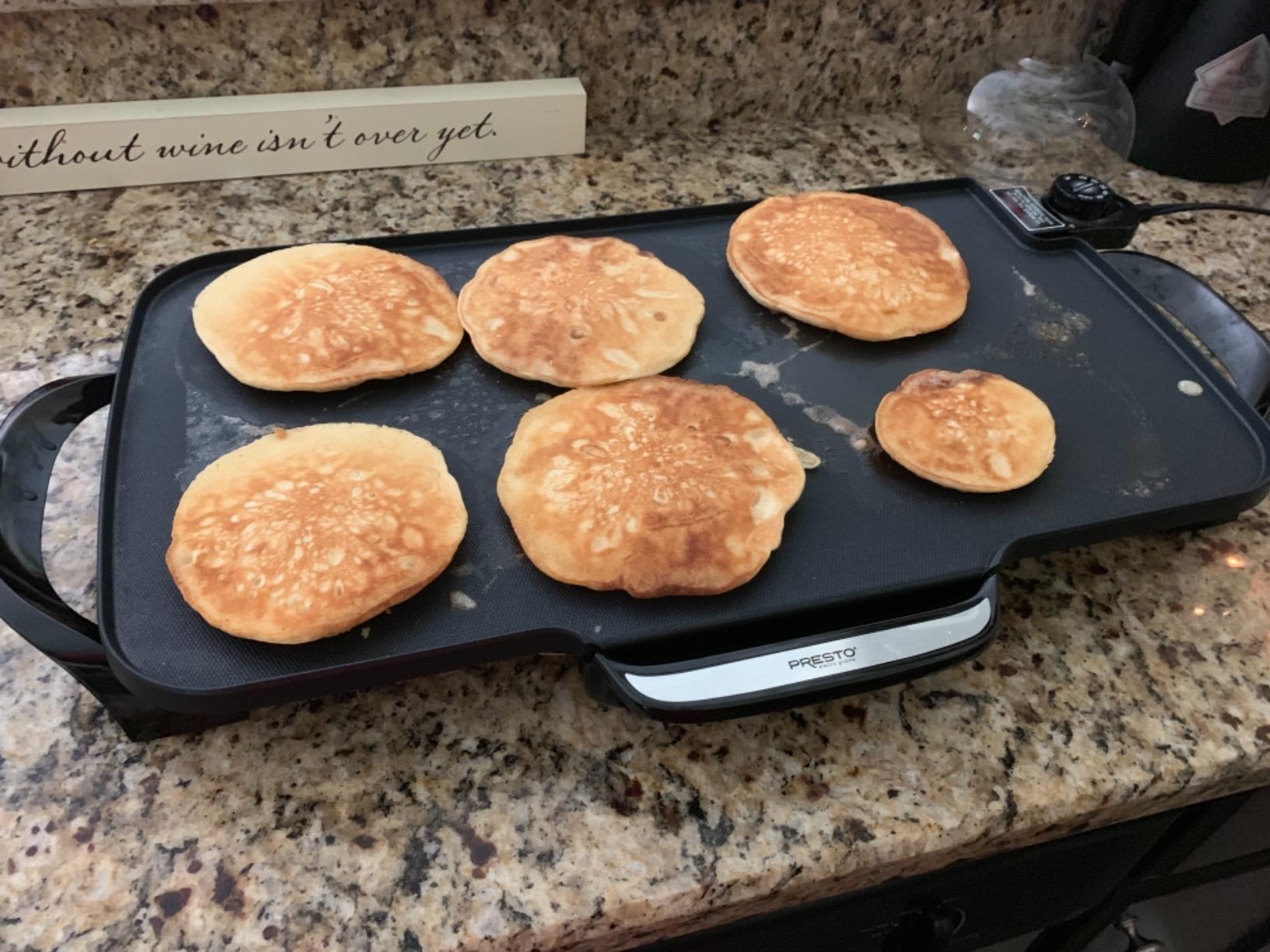 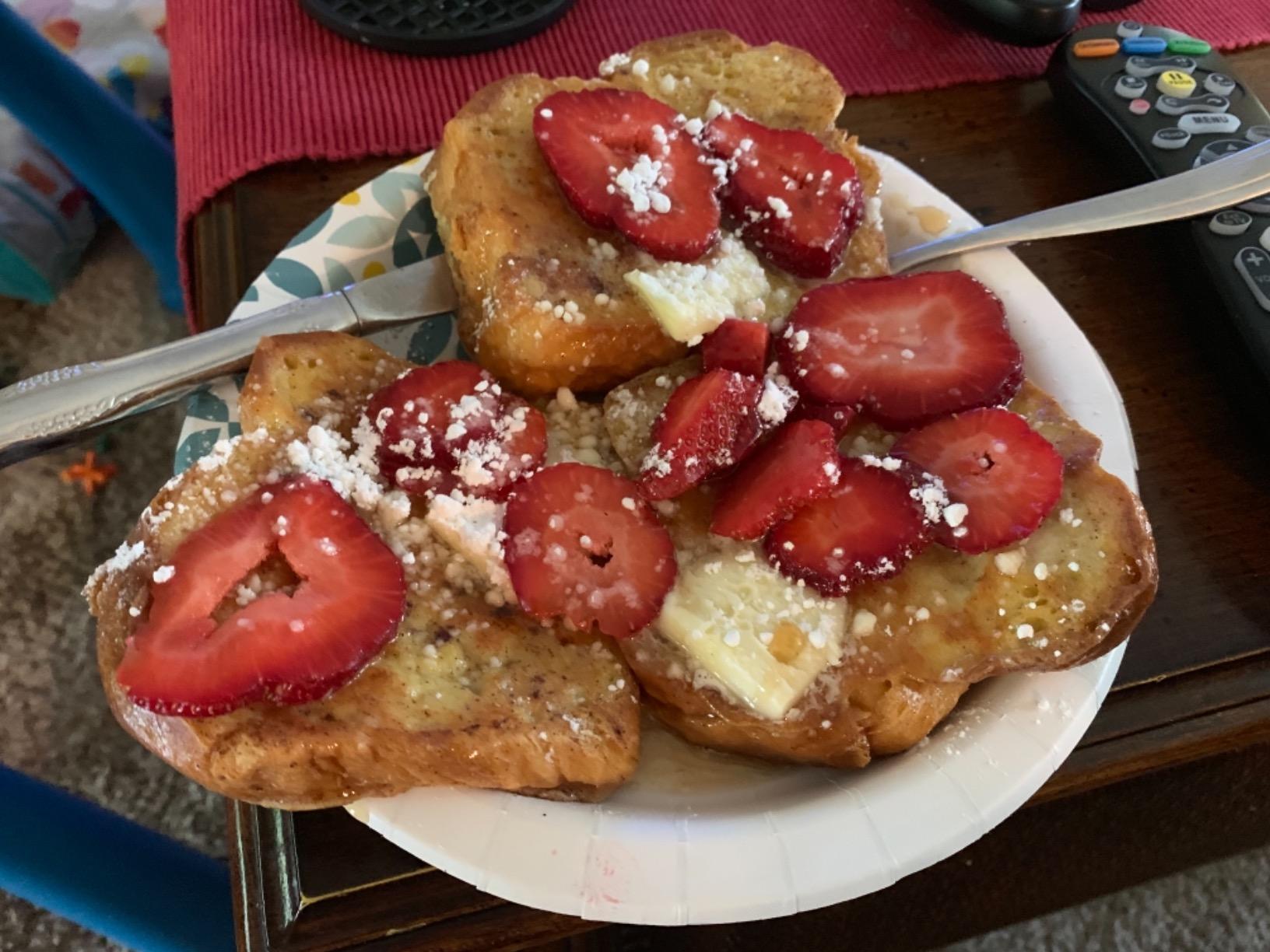 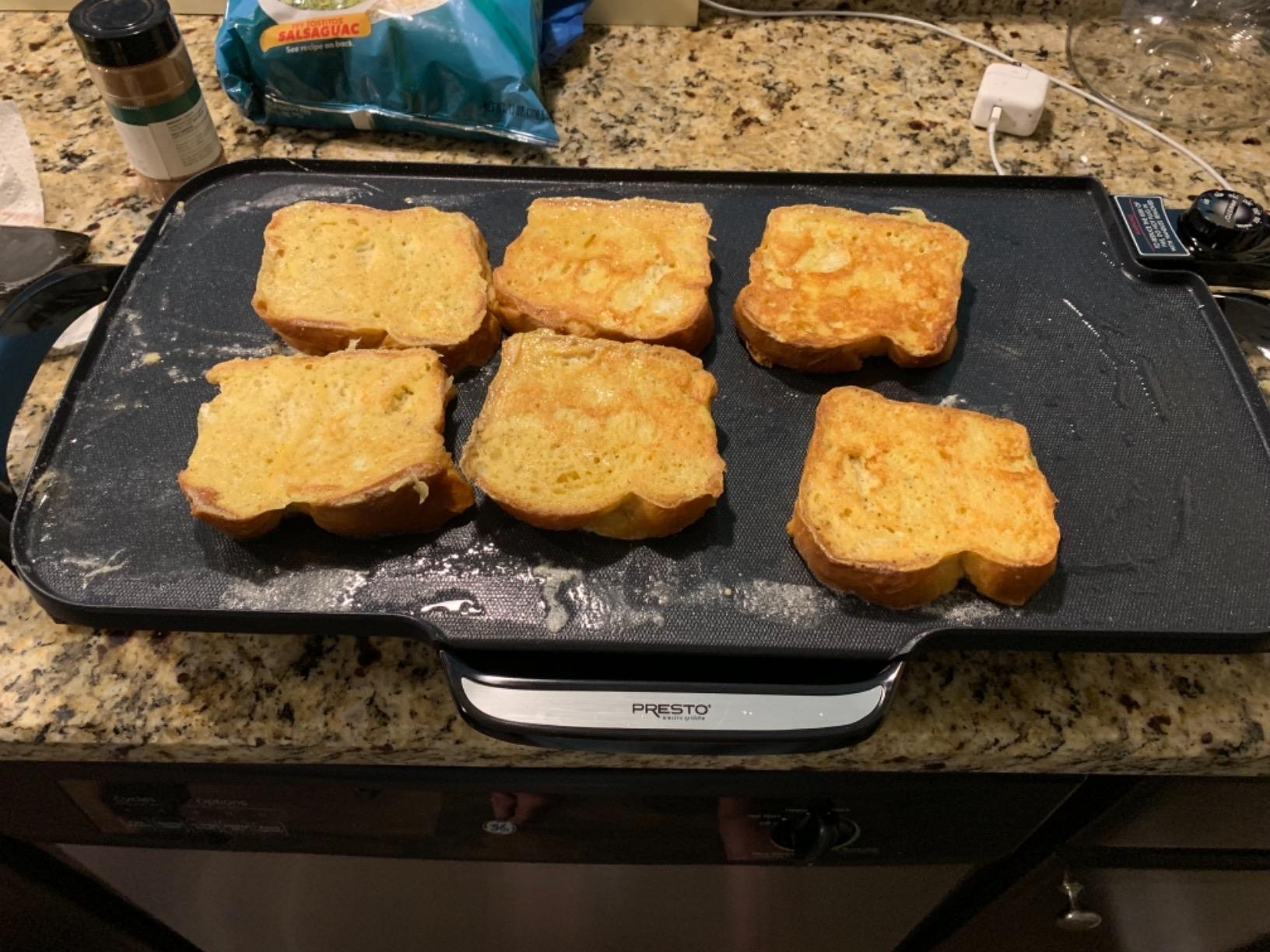