Rate can't be blank.
Name can't be blank.
Email can't be blank.
Content can't be blank.
Thanks for your review! it will be published soon. Thank you! your review was submitted
Josh Thompson
This is honestly one of the best purchases I have ever made! The ability to keep all my devices charged all the time has been a godsend!All summer long if we were not camping we were at the ball diamonds. Even though the fun would begin as soon as the weekend started so did the work as a videographer/photographer.Having the ability to keep my laptop charged for editing, my camera batteries charged for shooting, and my phone and iPad charged for marketing was an essential part of business.It was also great to keep the kids and wife occupied during down time when their devices would get low on power.Anyone who's looking for a christmas gift idea, don't miss it, everything needs power these days and being as portable as this power station I highly recommend it! 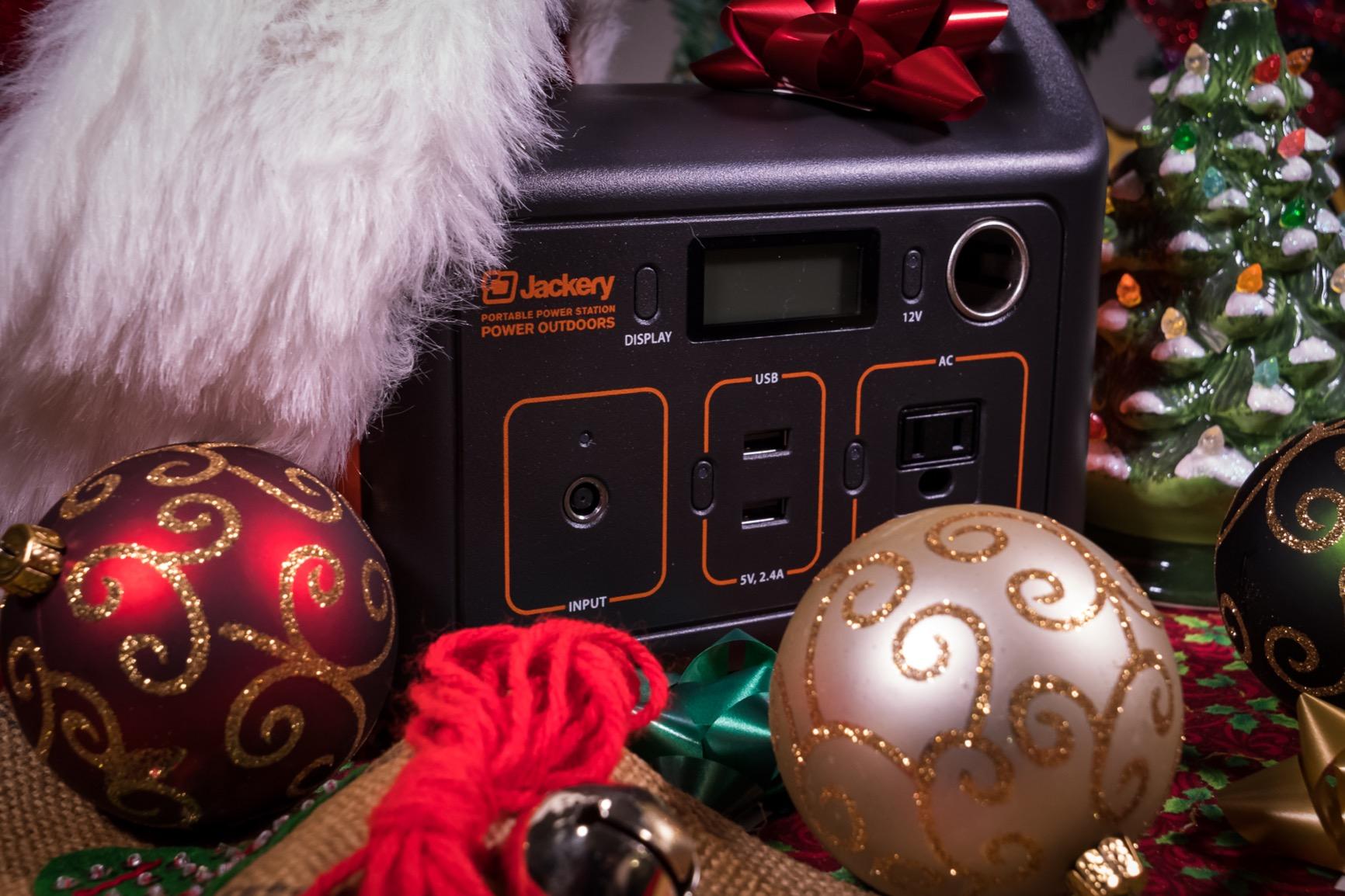 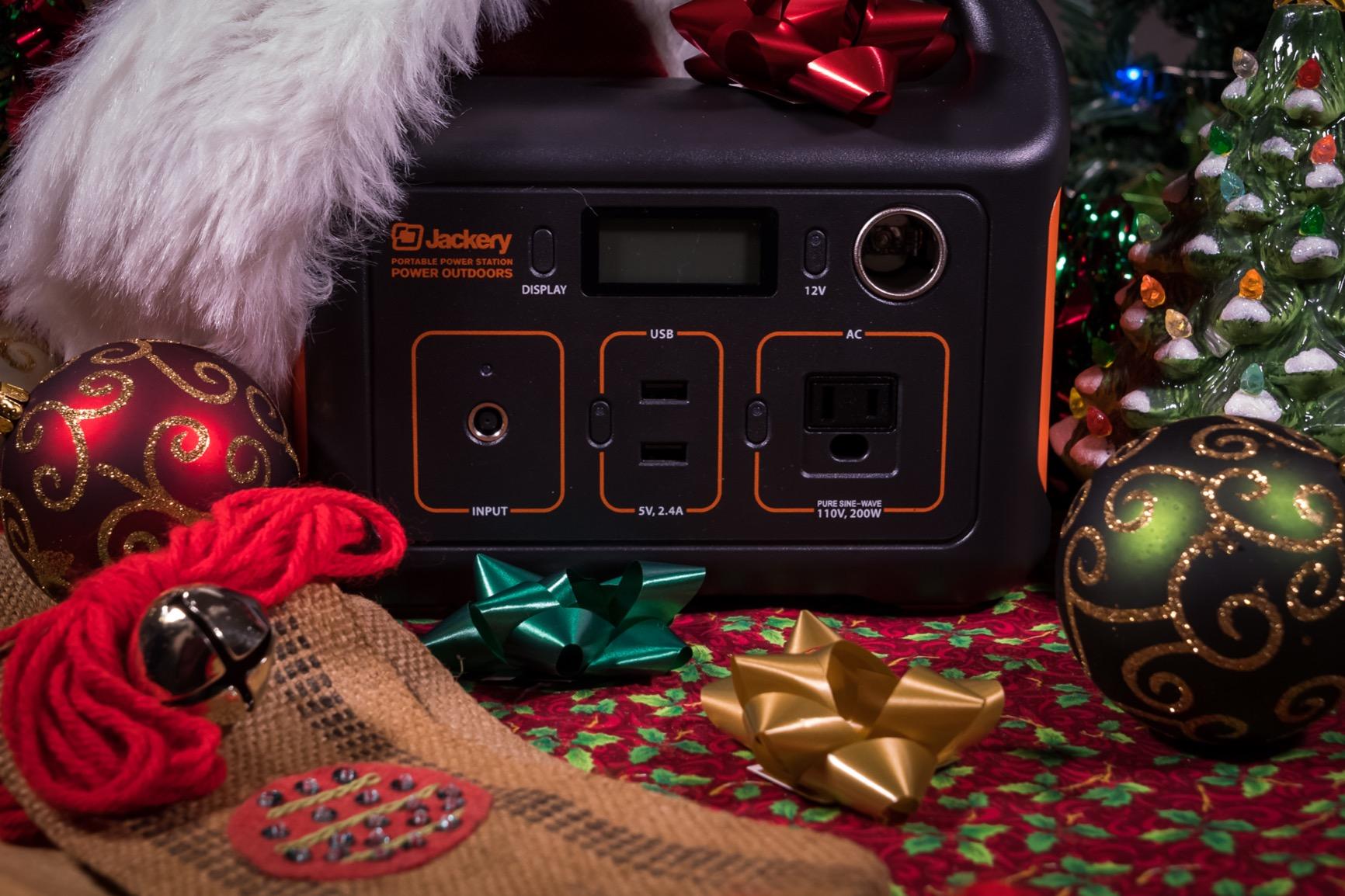 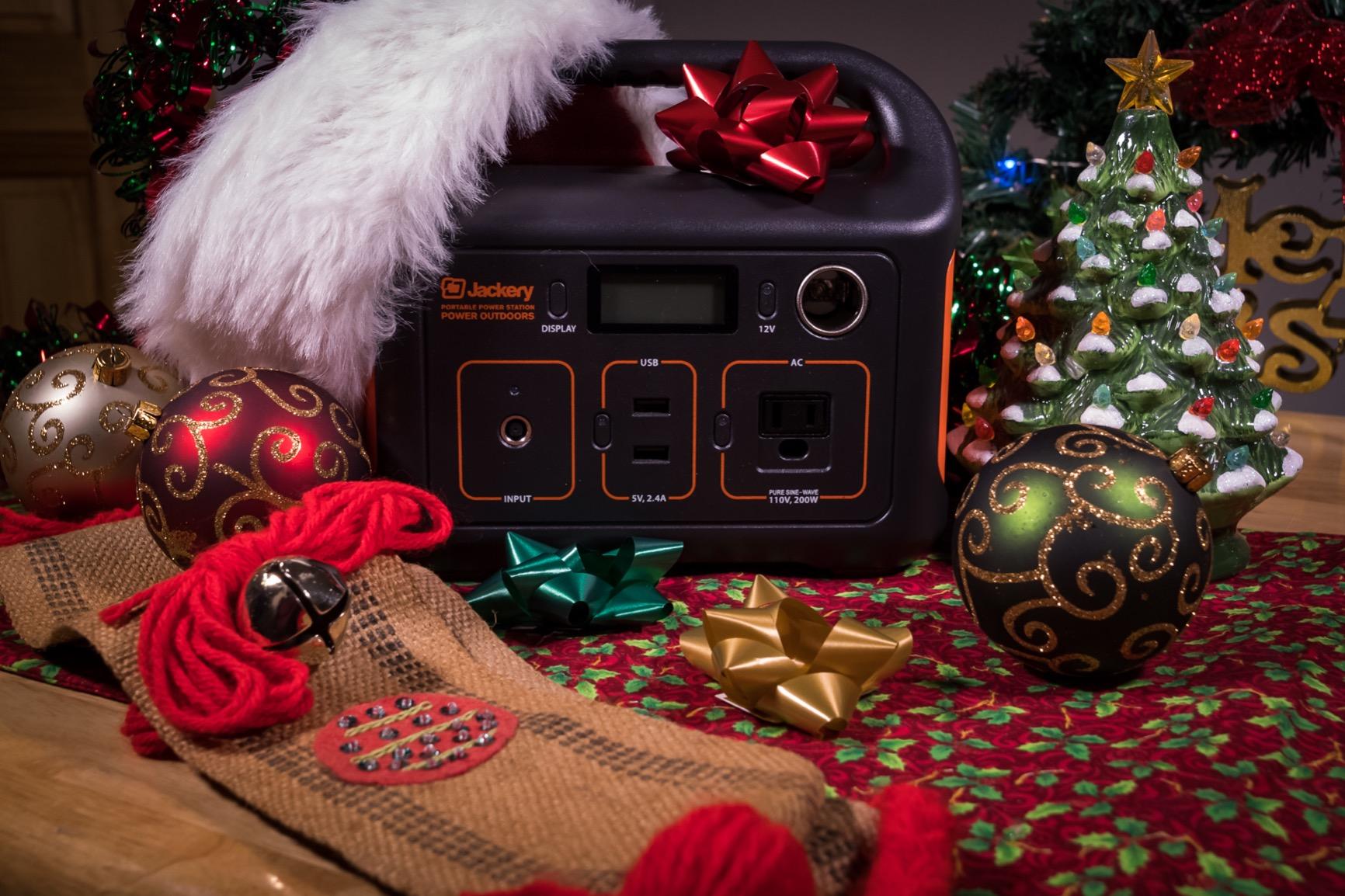 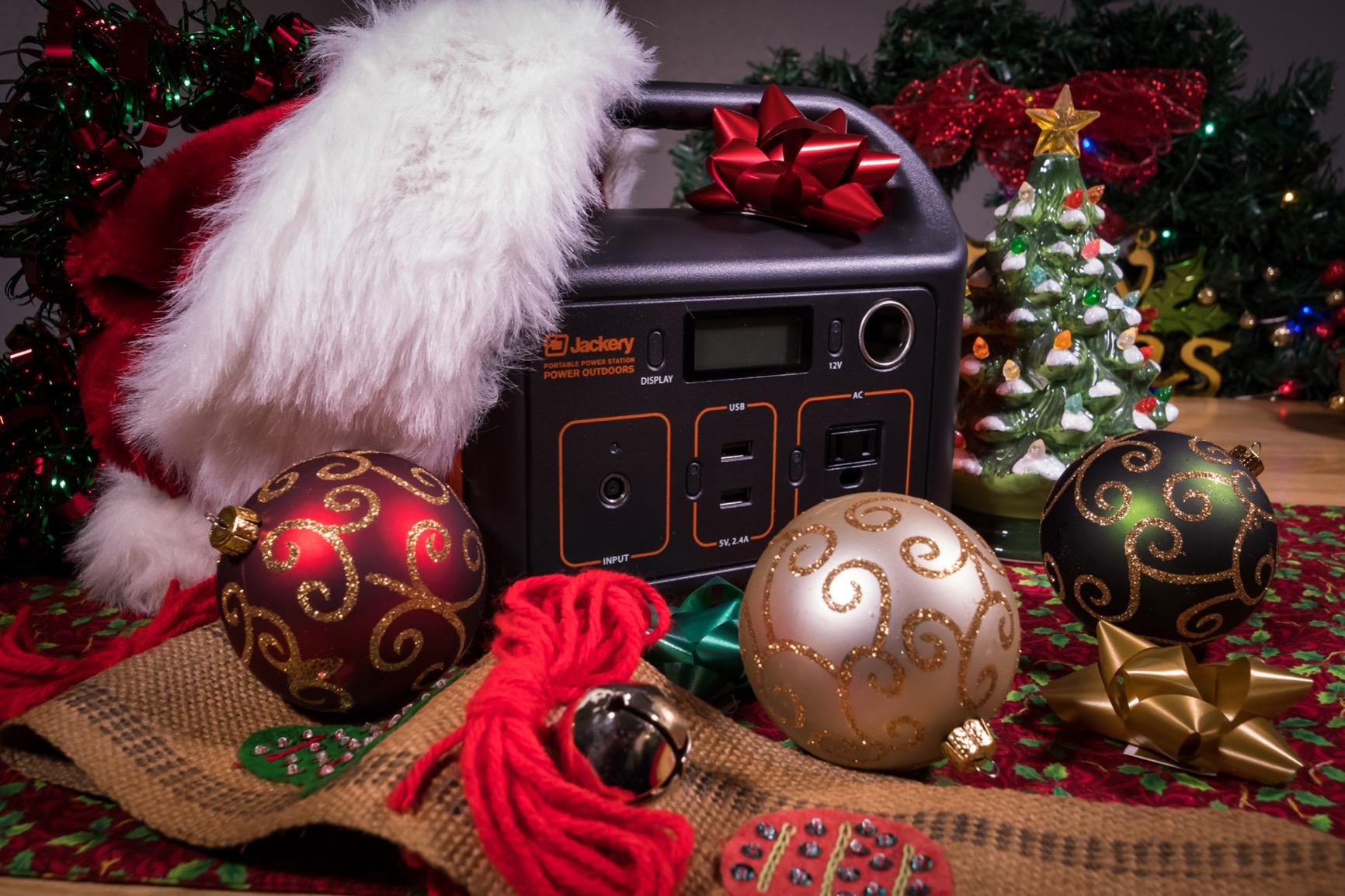 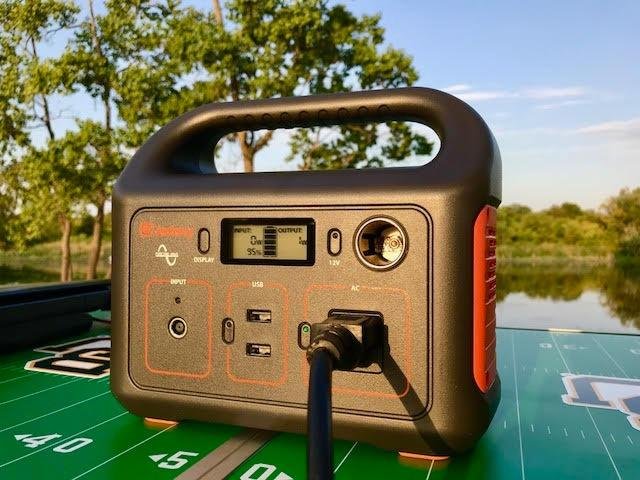 Is this helpful?
MCM
OK, so I'll admit that I'm a Jackery fan. I love their stuff. I travel with a Titan or Powerbar (depending on the trip) and they've treated me extremely well despite the abuse I put them through.When I saw that this had been released, I decided I needed one. Last fall I moved to New England, and over the winter had several friends lose power as a result of winter storms. I decided this would make a decent stand-in until I could decide if I need a real generator or not. I was also planning to use it for camping, tailgating, and the like.Since I'm planning to use this in an emergency, I thought I should put it through it's paces a bit to make sure it wasn't going to leave me high and dry. The first thing I did when it got to my house was plug it in to charge. I'm not sure how long it took; I just left it overnight. The next day, I took it out and started playing with it. I started out easy- I set it out at a BBQ and let people use it to charge phones and whatnot. Then I started ramping things up a bit, and used it to power a boom box. Before long, folks were getting in on the act and seeing what other stuff it would power. It ran a shop light when it started to get dark and the kids still wanted to play in the yard. We hooked a power strip up to the AC port and ran the aforementioned boom box, shop light, some string lights on the patio, and then (just to see if we could) a box fan that was in the mud room. The fan was a bit much- while it did run, it wasn't quite as fast as when plugged into the wall, so we decided that was probably the limit. Still, and impressive unit.Over the next week, my wife used it constantly to charge her phone and other small things. I never plugged it back in for a recharge in the entire week.Here's the kicker: this afternoon, when it was 90 degrees and humid, my wife called to say that the power was out. This woman does not like being hot. She came up with a solution- plug one of the window A/C units into the Power Station. I told her that it was probably too much current draw and likely wouldn't work, but I was on my way. By the time I got home, the power was back on, but during the blackout, my wife tried her idea anyway, and much to my surprise, it actually worked. Apparently, this thing has the juice to power a 10,000 BTU window A/C unit.I had originally planned this for emergency power, and boy does it deliver. I also went ahead and ordered the solar panel, but haven't played with that one yet. I'll write something up on it when I do.I've included a few pics, but the bottom line is this: this thing is absolutely worth it. It kept me from dealing with a very hot, grumpy wife in the middle of the summer, and that's a win. 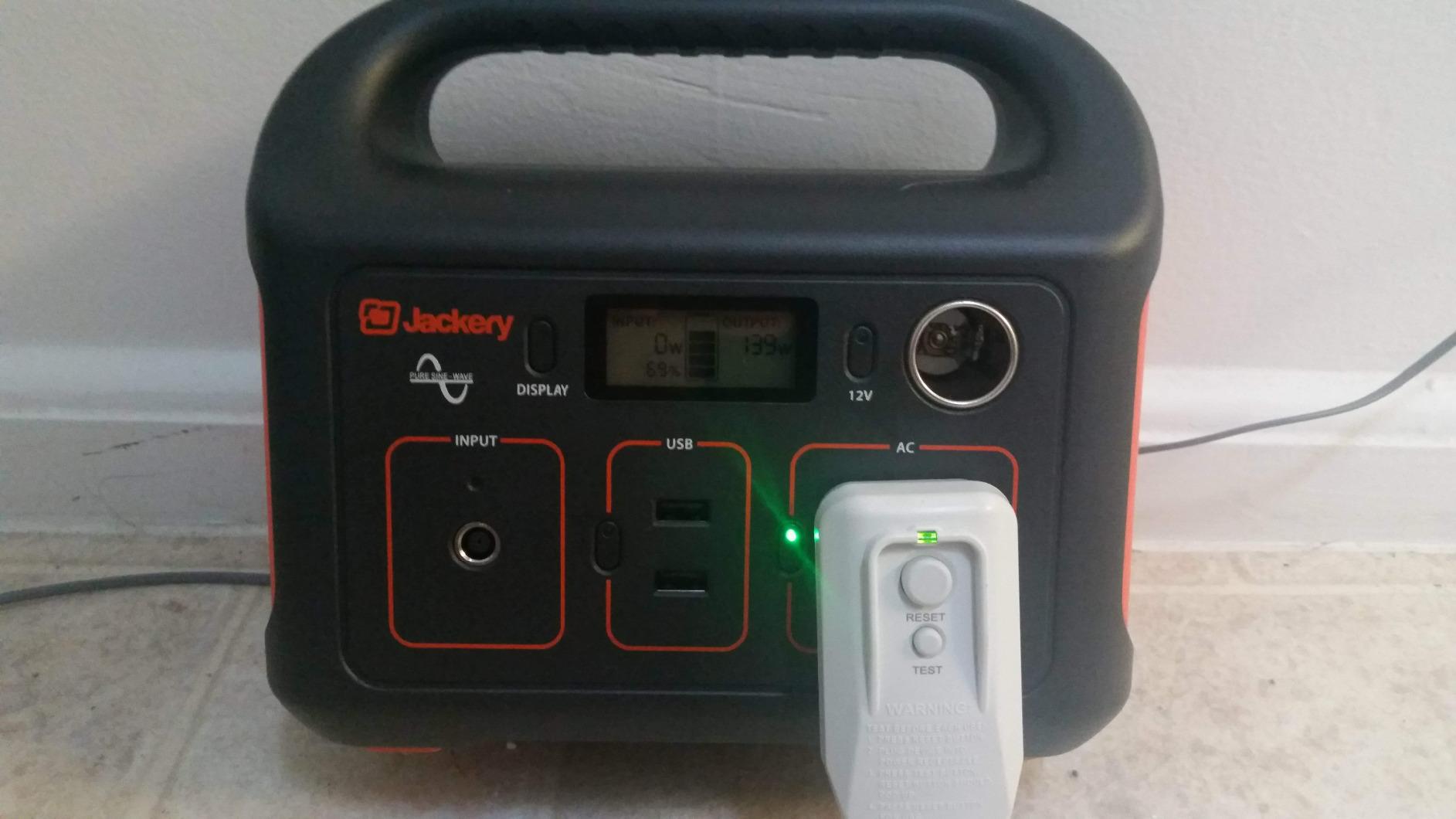 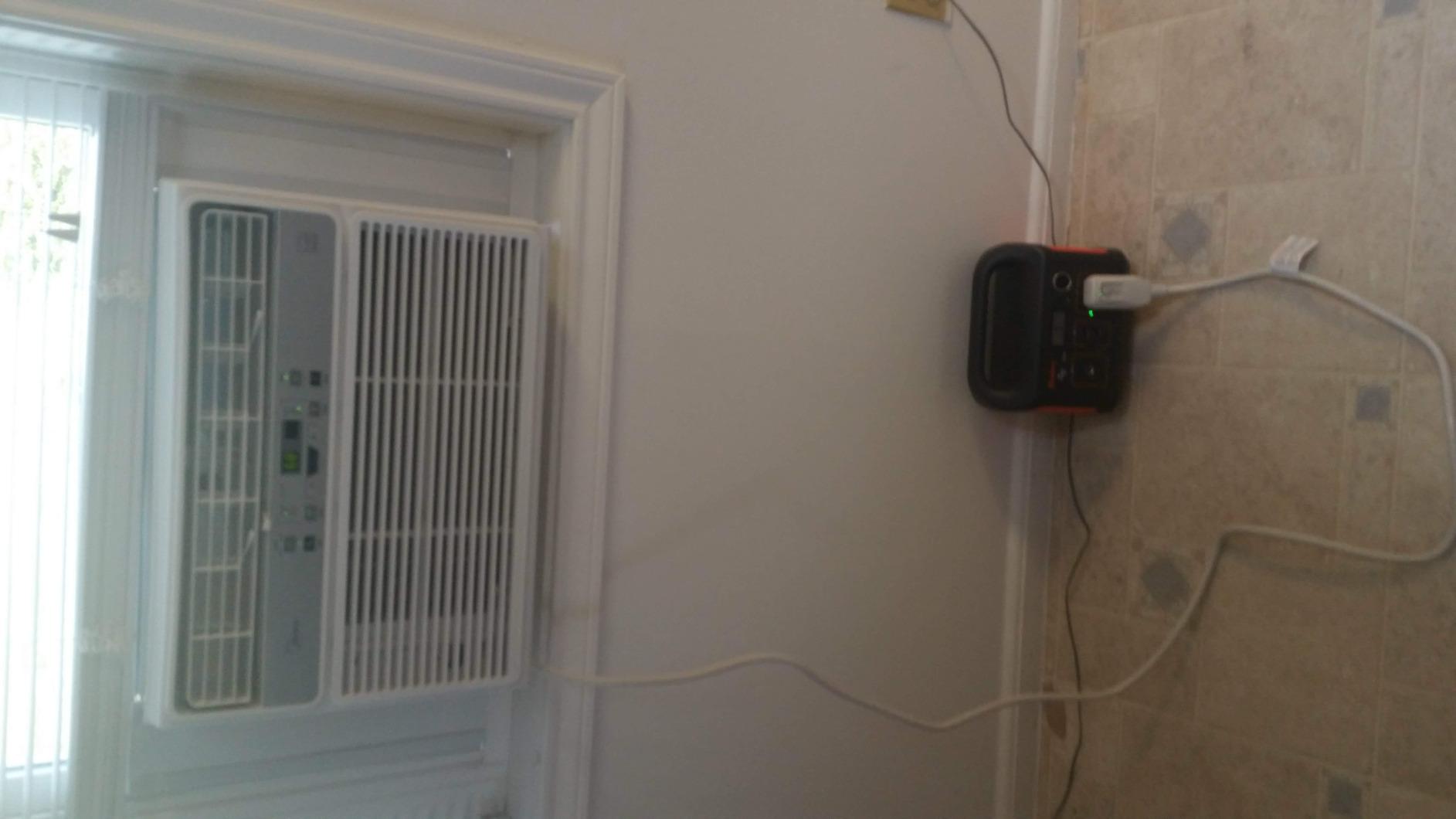 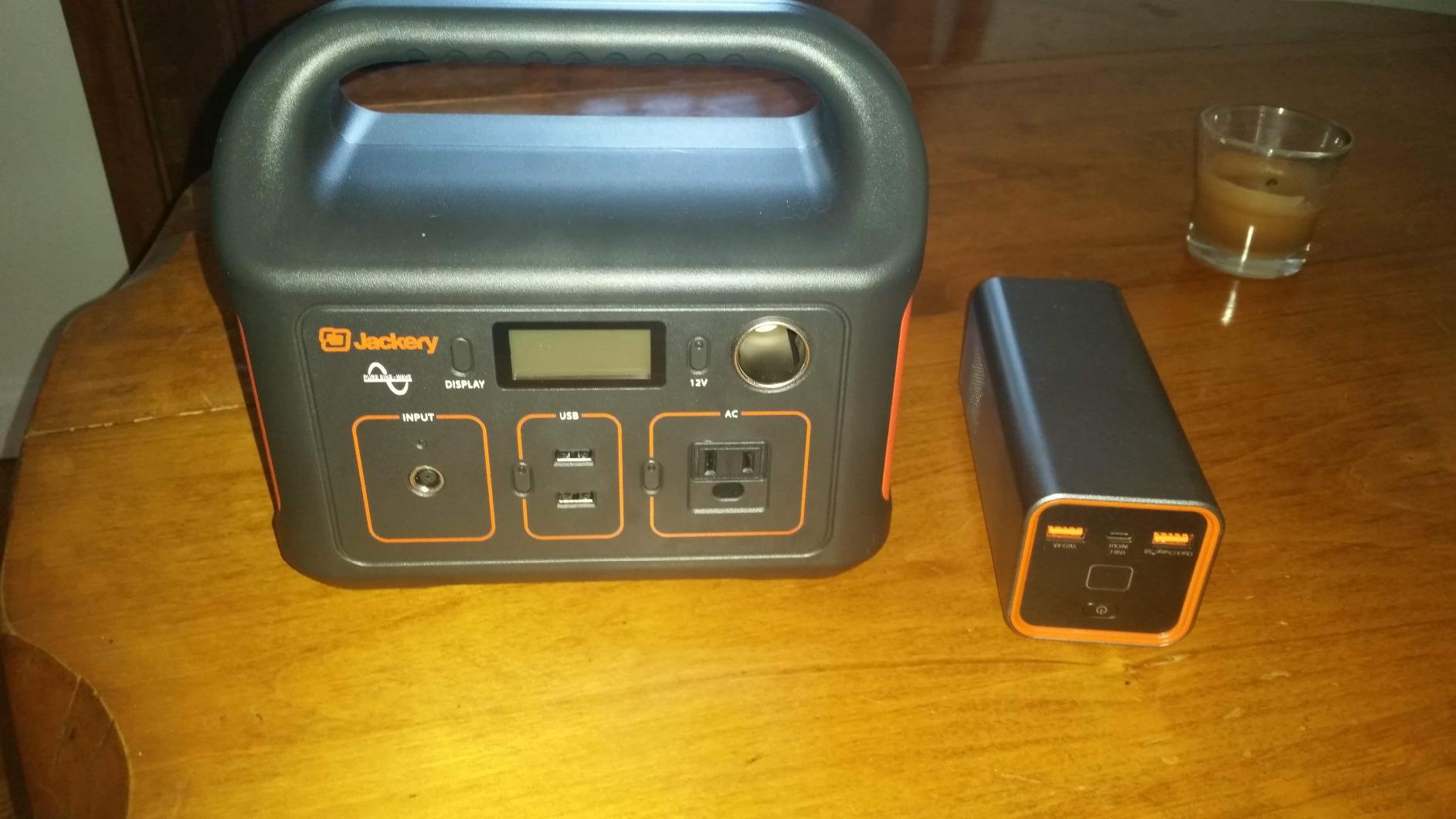 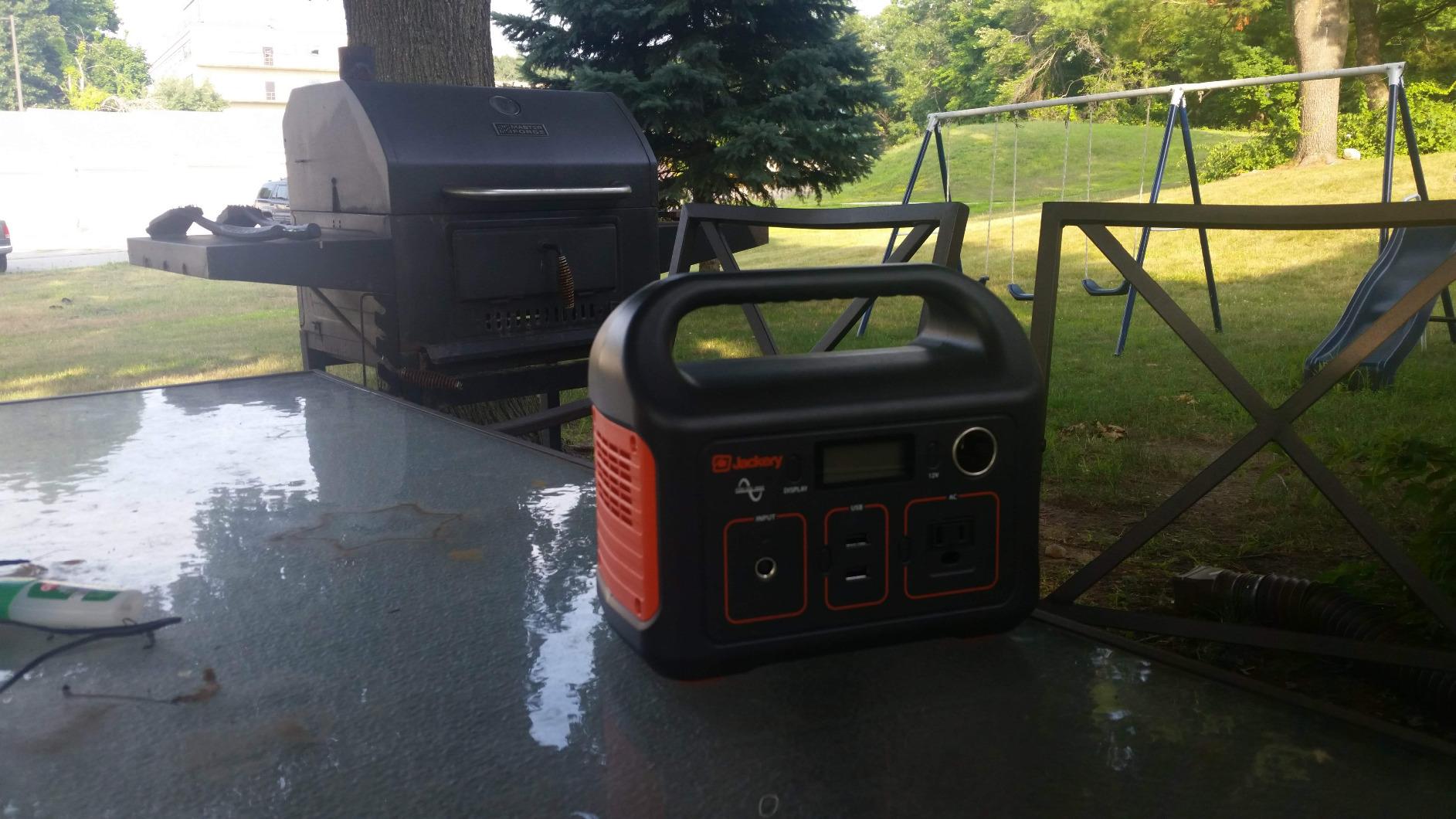