Thanks for your review! it will be published soon. Thank you! your review was submitted
john
The first 1KM limits your speed... It tilts backwards to intentionally limit your ability to accelerate. Just be aware of that so you dont think its malfunctioning or fall off when it tilts back. This doesn't go very fast.. Only 10 mph. Every time you hit the speed limit it beeps which is annoying. Lots of safety features built-in so this seems like a great choice for new adult riders that dont need the speed of a unicycle. The initial setup requires a Bluetooth connection between your phone and the Ninebot S... it asked for a password to connect via Bluetooth.. which I just 'x'ed out of because there is no password.. and it still worked fine.. one of the issues I have with it is it automatically brakes and tilts back when you exceed the speed limit of 10 miles an hour, which seems incessant and inevitable on this... it can be potentially dangerous as the steering bar can tilt behind your knees and you're unable to steer in certain situations when it does this... But the speed limit and auto braking aside, it's absolutely fantastic!!! The build quality is awesome. I use it everyday now to get to work. The range is fantastic, and it charges fast. I see this and future iterations as the future of urban individual transportation without a doubt. 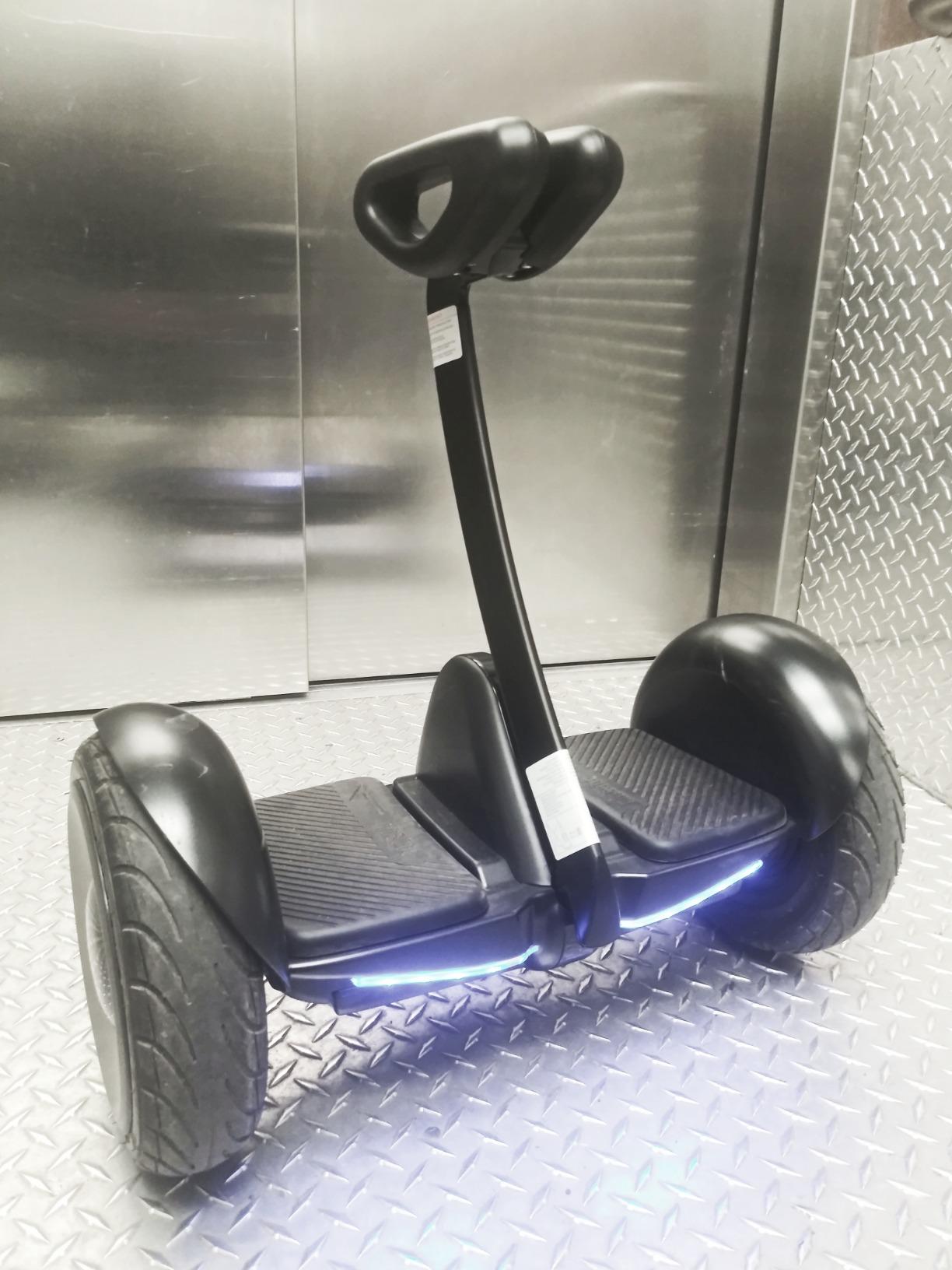 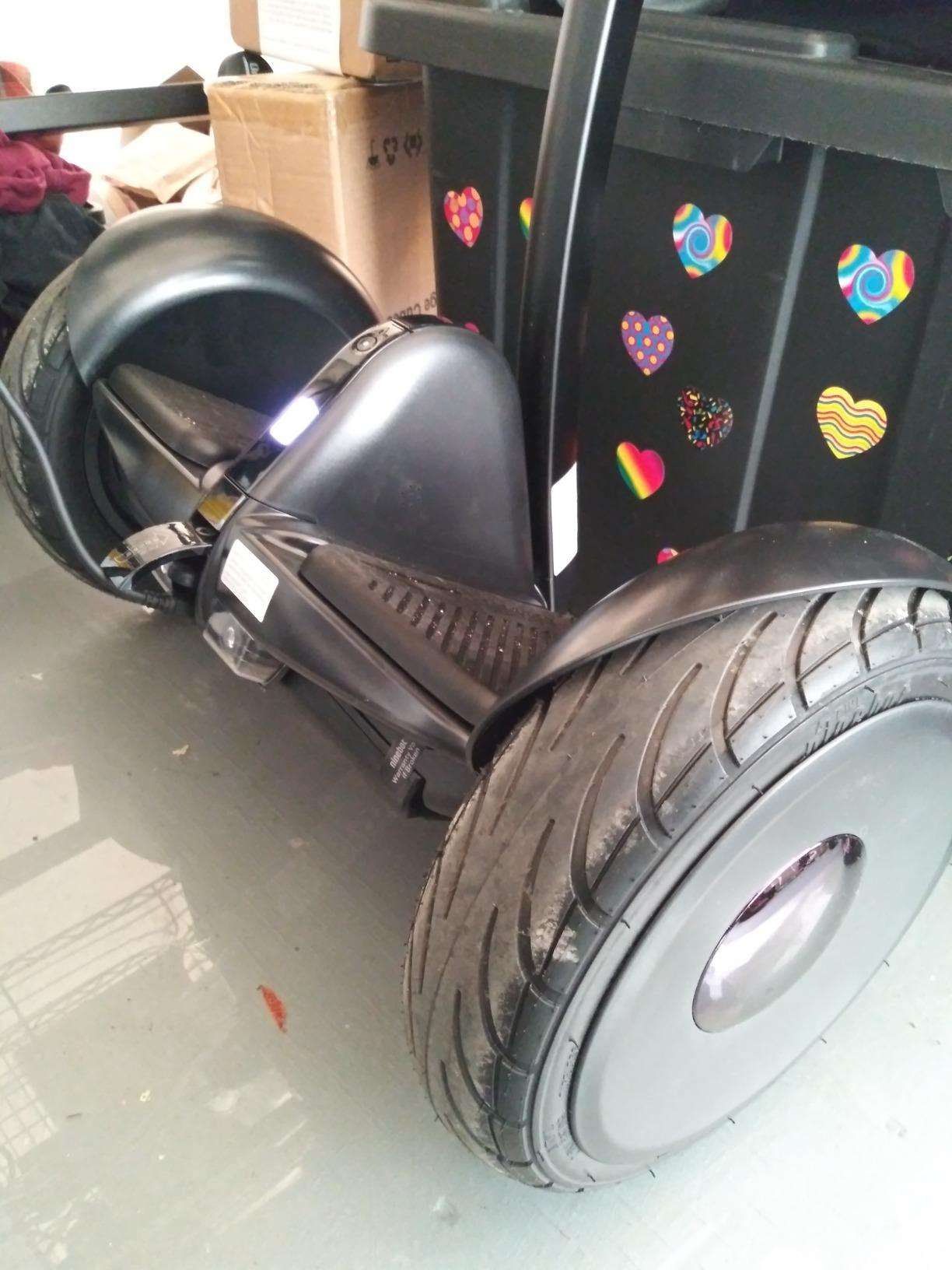 Is this helpful?
Jon Todd
Just WOW! I should have bought one of these a long time ago. Looks great, easy to assemble out of the box and the tutorial on the Segway app made it a breeze to learn how to operate.About the app. Listen up Segway-Ninebot.I would add a GPS tracking and a ON button to the app. GPS would be nice to see after the ride to see where you traveled. Just something I thought would be there and it’s not. The on button just makes sense. You can control the bot with Bluetooth from the app, but if I’m already there to turn it on the remote capability is a waste. Overall, if you’re thinking about which one to buy but don’t want the least expensive but also don’t want the sticker shock of a full size, off road, heavy duty Segway.....THIS IS IT! 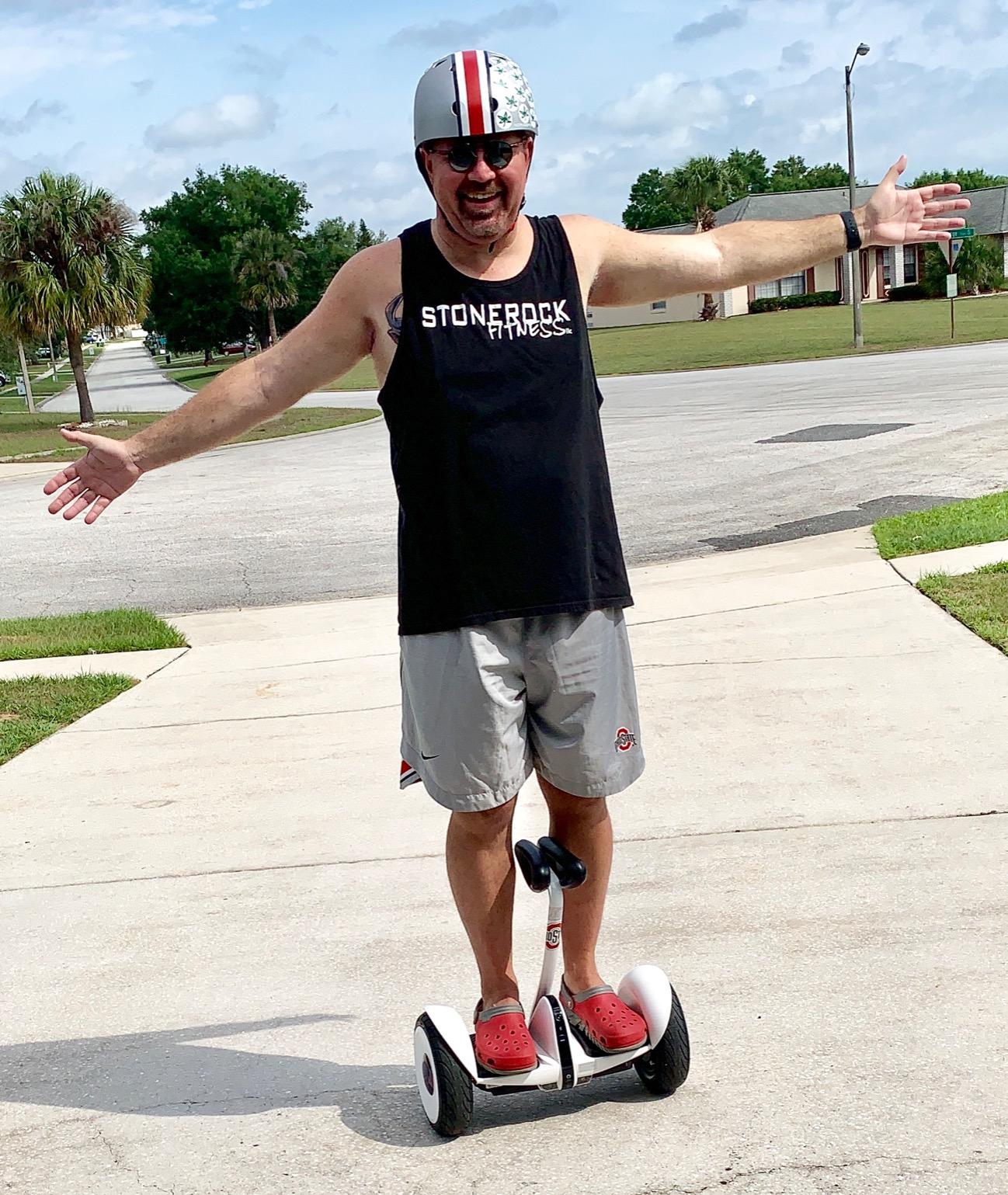